The Marilyn Monroe’s Los Angeles Tour is the ultimate tribute to L.A. ‘s most glamorous resident. On this tour of Marilyn Monroe’s life in Los Angeles., we will go deeper into these secrets and examine the life and death of this award-winning actress.

Marilyn Monroe famously said: “Hollywood’s a place where they’ll pay you a thousand dollars for a kiss, and fifty cents for your soul.” During this Marilyn Monroe L.A. tour, you will see the city from the superstar’s perspective.

Over the years, many fans have enjoyed re-tracing her footsteps in the City of Angels. While Marilyn Monroe’s movies are impressive, the story of her life is far more fascinating. We will show you Marilyn Monroe’s house in Beverly Hills, the locations of her famous movie sets and photoshoots, her favorite restaurants and hang-outs, and, of course, her final resting place.

The star lived in over 40 residences during her short life. Interestingly, she only ever bought one house. Her psychiatrist advised her to put down some roots to help her feel more stable. Consequently, in 1962, Marilyn purchased a home in Brentwood: 12305 Fifth Helena Drive. It was here that she was found dead in the same year.

We will show you Marilyn Monroe’s house in Beverly Hills, along with some of the other places she lived, including:

El Palacio Apartments, West Hollywood – This was the home of actor John Carroll and his wife, Lucille Ryman. Marilyn lived here with the couple for five months in 1947.

718 North Palm Drive, Beverly Hills – Between 1949 and 1950, Marilyn lived at the home of her agent Johnny Hyde, of the William Morris Agency. Hyde was instrumental in Marilyn’s success. He encouraged the actress to have plastic surgery, dye her hair platinum blonde. He subsequently landed her a contract with 20th Century Fox.

2393 Castilian Drive, Hollywood Hills – Marilyn met Joe DiMaggio in 1952. During their time together, they rented this property in Outpost Estates.

Voltaire Apartments, West Hollywood – After her romance with DiMaggio was over, Marilyn rented this apartment in what is now known as Granville Towers. She stayed here for a short while, before heading to New York City.

Owlwood Estate, Holmby Hills – This opulent mansion belonged to Joseph Schenk, the cofounder of 20th Century Fox. Marilyn is said to have lived here with him, but she denied rumors of a romance between her and the movie mogul. Owlwood estate was the largest mansion in Los Angeles when it was built in 1937. Subsequently, it has had other famous owners, including Tony Curtis, and Sonny and Cher. In 2017, the estate was on the market for $180 million.

The star didn’t just rent houses – she also lived for periods of her life in hotels. We will show you some of the most notable around Los Angeles and share some interesting information about her time there.

Beverly Hills Hotel – Marilyn had a favorite bungalow for her many stays at the Beverly Hills Hotel. Fans of the star can stay in this recently renovated bungalow and enjoy an authentic Marilyn Monroe experience. From $8,500 per night, the apartment includes a Chanel No. 5 perfume bar, a Dom Perignon bubble bath, and a library stocked with Marilyn themed books. Decorated in muted golds and dusky pinks, it epitomizes the blonde bombshell’s luxurious style.

Beverly Carlton Hotel – Now called the Avalon Hotel. Marilyn lived here during several different periods of her life. She first stayed here in 1948 and then again in 1951 and 1952. Also, the superstar posed for photographers here on many occasions, both around the hotel pool and in her studio apartment.

The Legend of Marilyn Monroe

As Elton John said in his tribute song to Marilyn, ‘Candle in the Wind,’ – ‘Your candle burned out long before your legend ever did.’ Although she was just 36 when she died, Marilyn’s legend lives on to this day.

Marilyn was the ultimate icon of the Golden Age of Hollywood. Effortlessly beautiful, seductive and charming, she delighted audiences everywhere. In her short life, Marilyn achieved so much. As a result, she is still known as one of Hollywood’s most famous and treasured icons.

During Marilyn Monroe’s Los Angeles Tour, we pay tribute to this legend of the silver screen. And so, in recognition of her greatness, we visit all of Marilyn’s most favorite places. We discuss her incredible life and the tragedy of her death. Marilyn continues to inspire generation after generation of fans. We are certainly glad to play our part in keeping her legend alive.

Come with us as we transport you back to the golden era and show you a unique glimpse into the life and death of a great American icon.

Highlights of the Tour 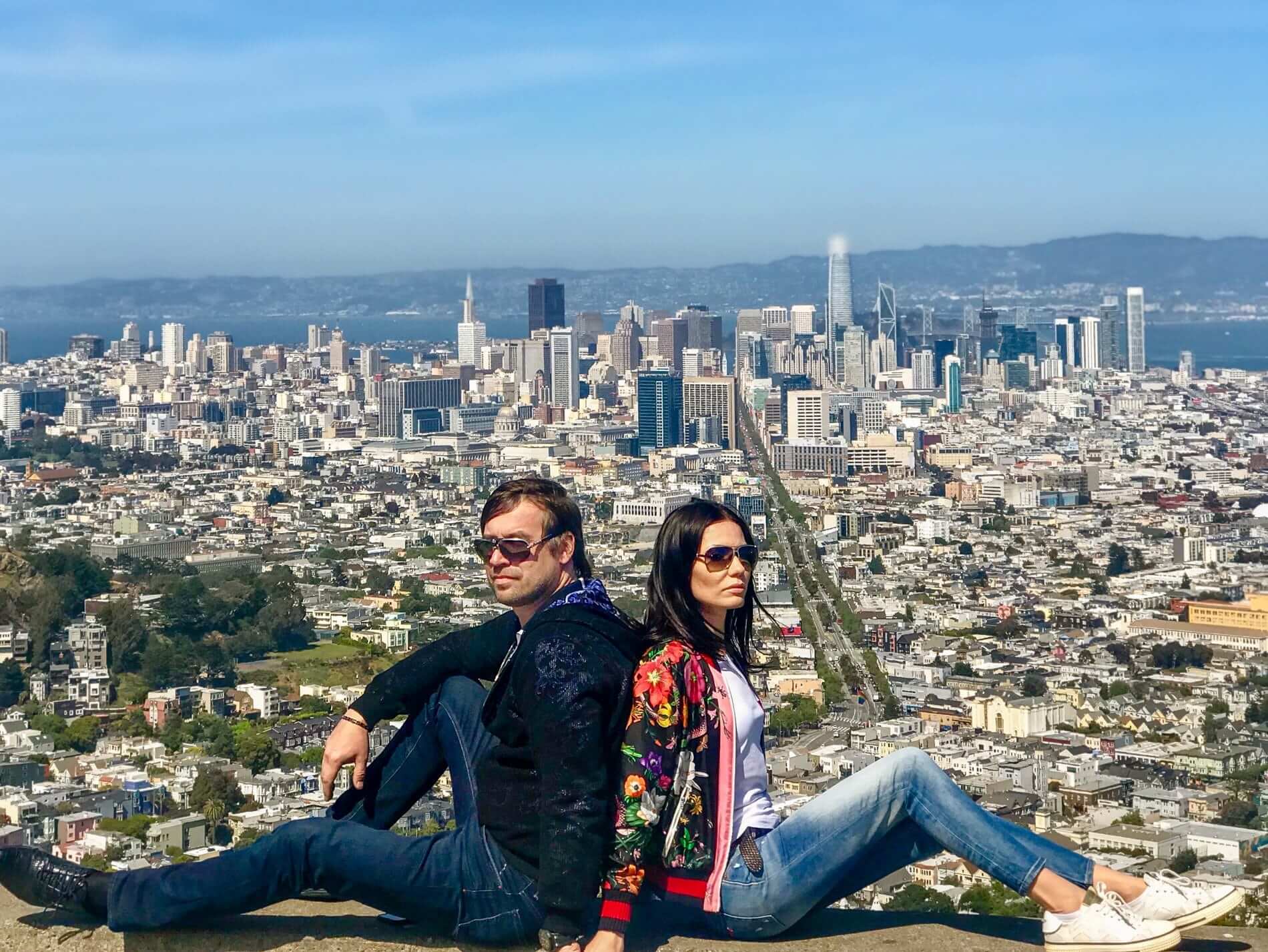 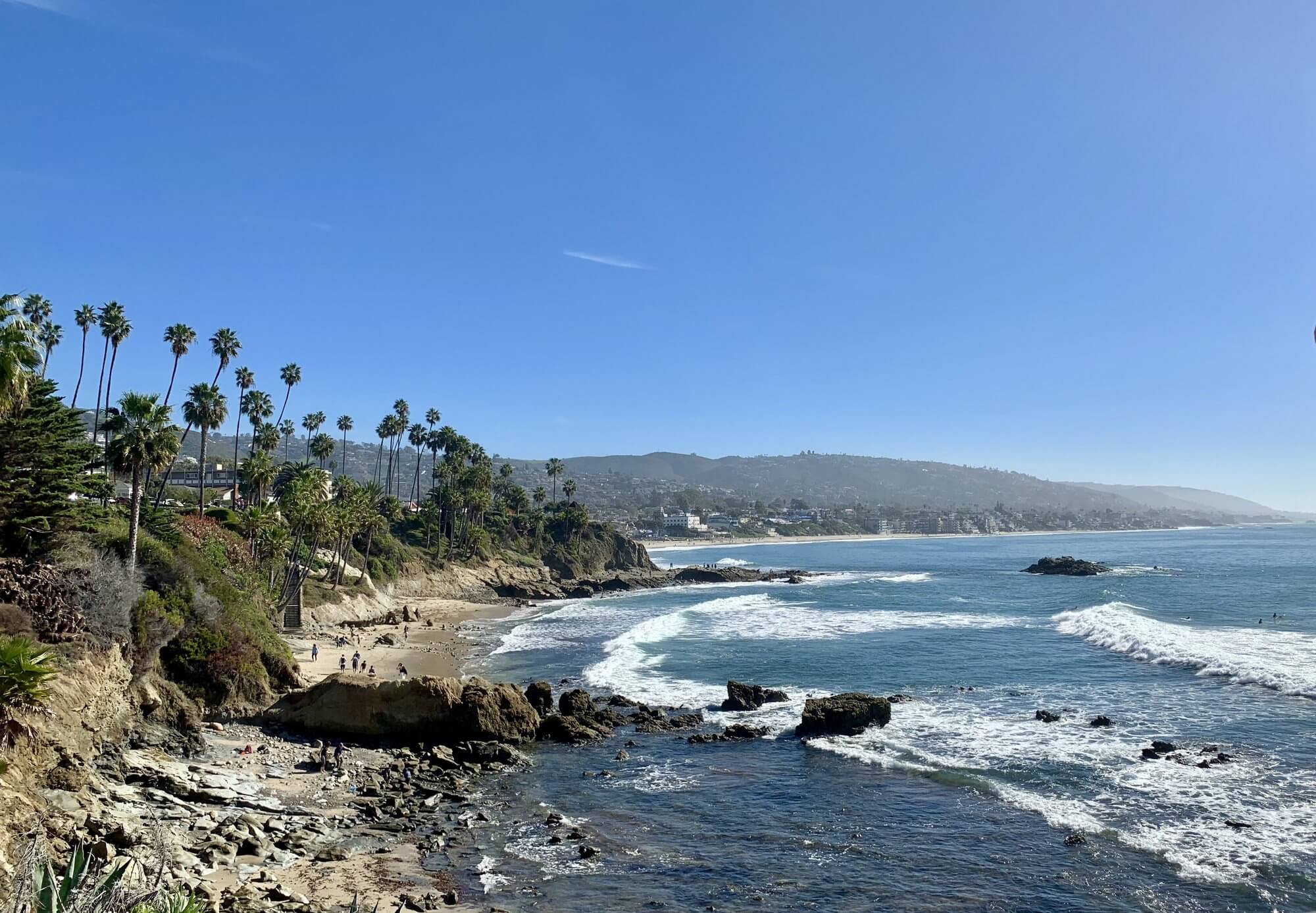 Coastal Cities Tour: Newport Beach and Laguna Beach – The most Beautiful Cities outside of LA 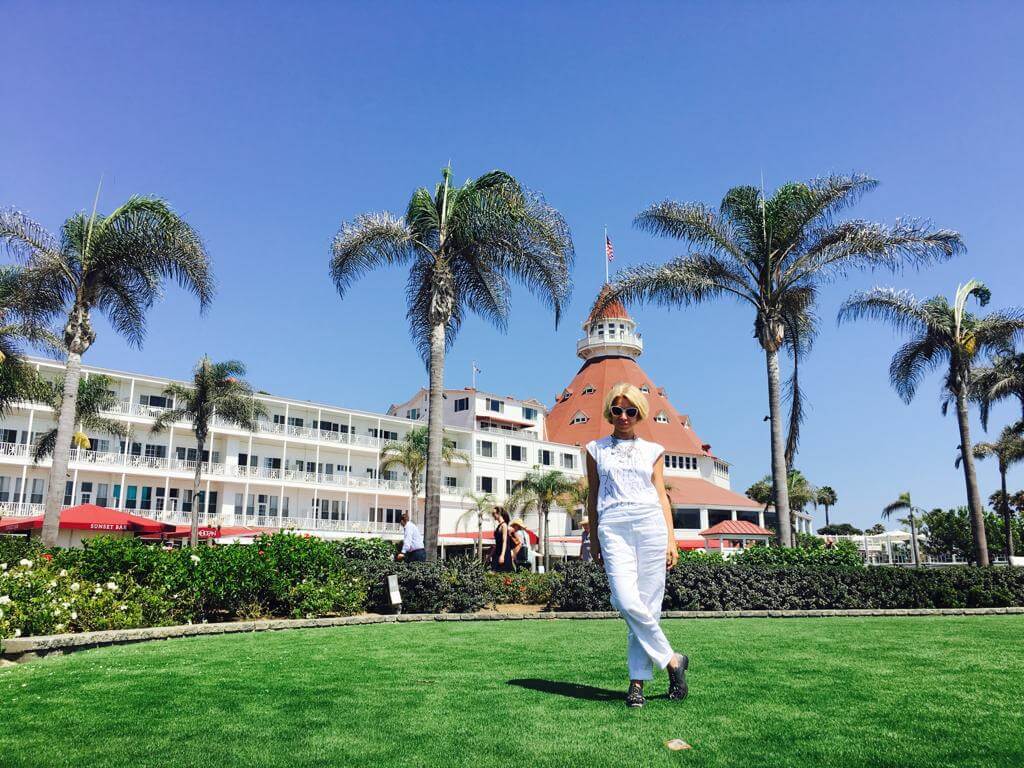